Everything on this planet carries a certain code or information.

Everything in the universe has a vibration, waves, and this includes living organisms. Energy of every living creature are unique, just like fingerprints are unique to every individual. Every substance emits its own information, a subtle vibration. Homeopathy and Bioenergy works based on this principle. While the information in the substances of which the homeopathic remedies are comprised can be proven to work, that is not the case for the substances themselves. By way of special equipment, these very subtle vibrations within substances can be captured, stored and put to a specific use. While these were once stored in water, flint and silicon oxide have long been used in its place. Information can be “imprinted” into different materials: glass, metal, plastic… And for over half a century, information has been translated into numbers.

TP Technology operates within a scientific field that has been labeled as “third millennium technology.” TP Poznik Technology works in the areas of physical medicine and information technology, arriving from quantum physics.

TP Technology presents a combination of numerous scientific procedures that affect molecules in various substances, such as water, glass, plastic, metal, etc., by way of information or code. Founded on 40 years of research, the TP Technology was developed by a group of top inventors who have been awarded over 90 international prizes for their outstanding achievements and inventions.

Through a precise implementation of the TP Technology, one can choose, magnify and imprint specific energy information (vibration). The information is imprinted in numbers, with every number containing hundreds of pieces of information, which are the fruits of decades-long research. The TP Technology can transform matter (water, air…) so that it benefits our well-being, mood and health. The informing process will neutralize negative radiation and information contamination which is, in contrast to quantifiable chemical pollution, not yet tractable.

According to professor of physics, Yuri Yatsko, “Everything carries a certain vibration. Vibrations can be recorded and transferred onto another object.” Technology with similar capabilities, called the Orgone cannon, was developed in the previous century.

A distinguished physicist and scientist Dr. Yuri Yatsko explains: it is possible to record information and transfer it to another object. The technology enabling this is not new; it was developed in the previous century. It uses a device called a chembuster, which can transfer information without limitations. It can be used for transferring thoughts, wishes and even the efficacy of medicine. 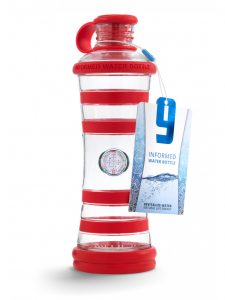 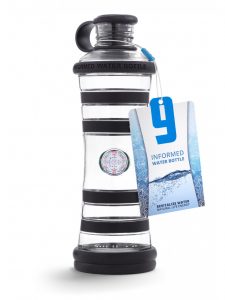 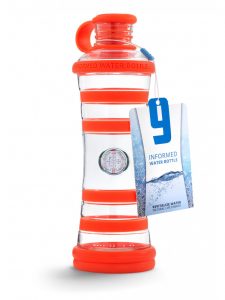 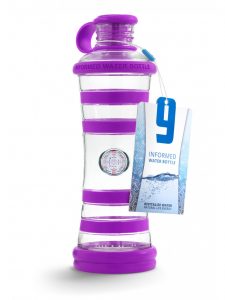 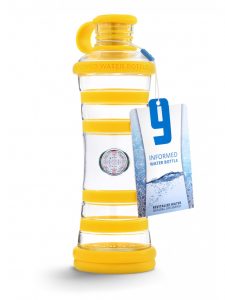 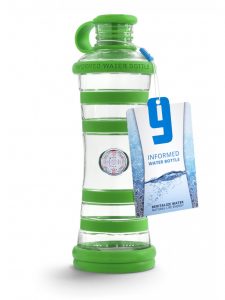 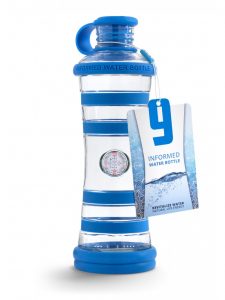 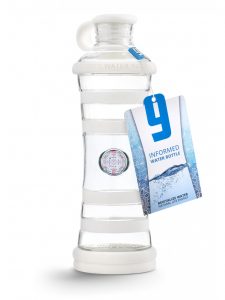 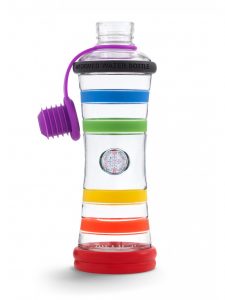